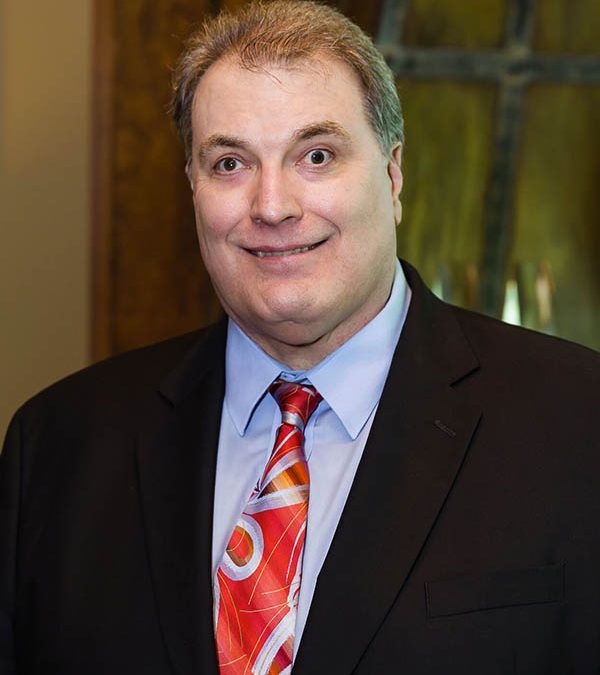 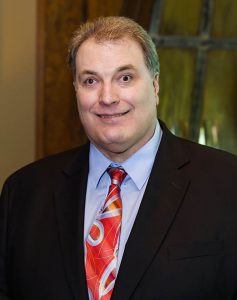 Loss of his sight in early adulthood did not limit Jim’s vision or clarity in seeing how to build a world class brand.

Whether a national champion Olympic weightlifter, the President of the Emmy Award-winning Narrative Television Network, or a highly sought after best selling author and platform speaker, Jim has operated as Best in Class regardless of industry sector – including movie making and recently philanthropist of world changing proportion.

The Marketplace ministries of tomorrow will be as thankful for Jim as our nation’s 13 million blind and visually impaired people are today for his work in making television accessible.