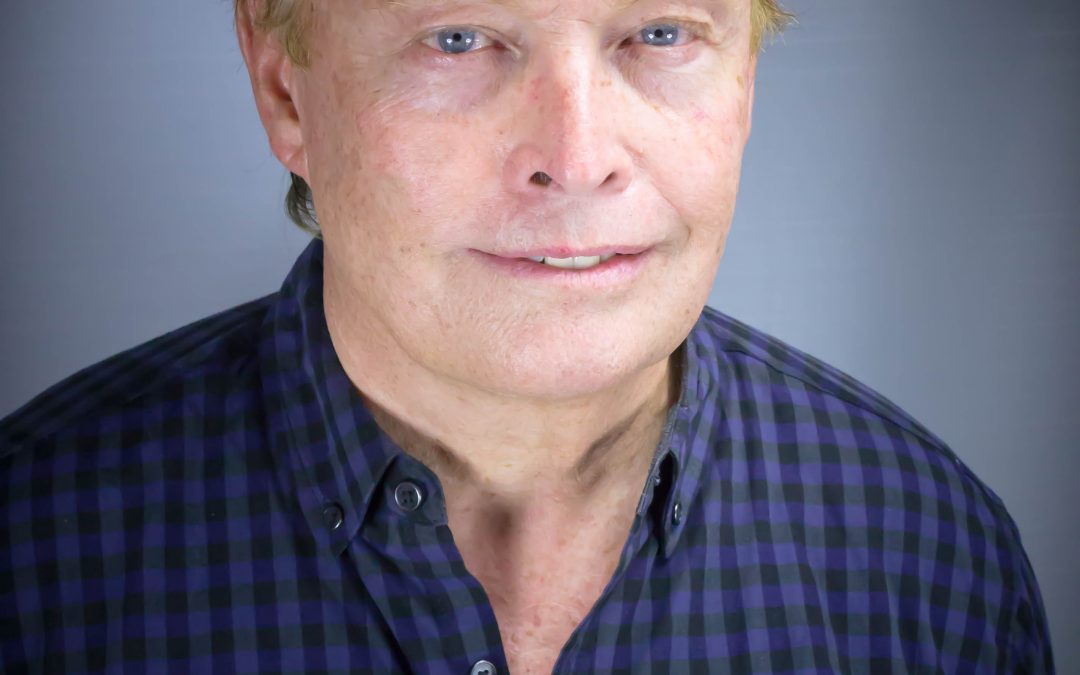 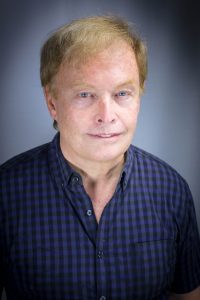 Bob grew up in Wichita, KS later attending the University of Kansas, with a swimming athletic scholarship and earning two Big 8 championship while majoring in zoology. Afterwards, he attended North Central University in Minneapolis associated with the Assemblies of God. He is a licensed ordained minister.

Bob is married to his lovely wife Sue and they have 7 adult children, plus, 4 grandchildren that they love to spend time with.

He has been involved with various successful ministry activities such as church planting and serving as dean of two different Bible Schools.

During that time, God gave him a prophetic word, through a prophet, that God would give him creative ideas for business. Over the years each business endeavor has become larger than and more influential then the previous one.

In the year 2000, he and his wife started: Crossroads Counseling & Consultation. Soon other therapists were added, and Crossroads begin to increase.

Later, after the USA’s conflict in the Mideast began, Bob’s wife Sue felt directed to work for the military as an embedded base counselor, counseling soldiers and their families to give them the help they needed. Later, she took a counseling job with the Veterans Administration here in Tulsa where she serves now.

Over the years Crossroads has continued to grow and It has been reported that Crossroads is now the largest privately held practice that uses commercial insurance in the city. Crossroads employees’ Medical doctors, Psychiatrists, Physician Assistants, Licensed Clinical Social Workers, License Professional Counselors, Marriage and Family Counselors and Psych-RNs along with Medical Technicians. There are over 55 workers there now with more being added monthly. Crossroads sees around 700 clients weekly and has have been growing from 170 to 200% per year for the last 4 years.

Bob is also co-owner and CEO of AquaEco Environmental Engineering and Services.

Currently, AquaEco is installing an Aquaponic System with “United to Grow” consortium to help stimulate the North Tulsa with a large agriculture endeavor that includes large hydroponic and aquaponic greenhouses plus outdoor agriculture.

They will be giving away 15%, which will amount to over 20 tons annually, to help the poor through John 3:16 and other charitable food distribution organizations.

Currently, Bob is pursuing to build a 60,000 sq. ft. profession building on 10 acres. This new building will house Crossroads Counseling and AquaEco offices with other medical companies operating out the building as well.