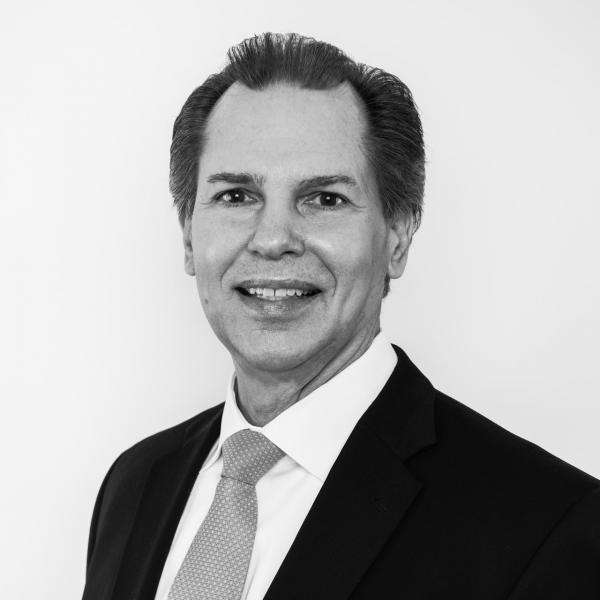 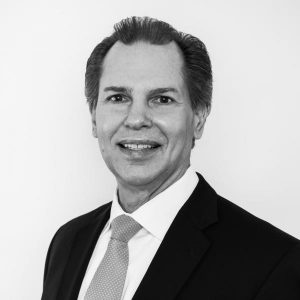 Robert J. Bartz is a senior shareholder of Barber & Bartz. He oversees the litigation division of the law firm. His primary legal practice focuses on complex commercial litigation. He has tried federal court cases from California to Connecticut. He was involved in the trial of an 18 billion dollar divorce case involving a publically traded company which is considered the second largest divorce case in U.S. history.

Mr. Bartz has an AV Preeminent Rating and has been recognized by Super Lawyers.

Mr. Bartz is a Fellow in the Litigation Counsel of America, a trial lawyer honorary society composed of less than one half of one percent of American lawyers. He was also recognized as one of America’s High Stakes Litigators in 2018 and 2019.

Bob and Cindy have been married for 42 ½ years. They have two daughters and six grands. They serve at Life Church.