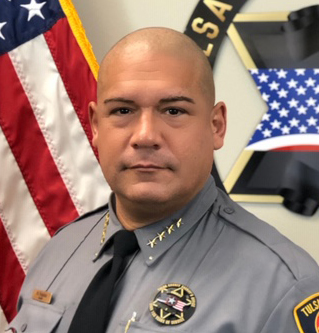 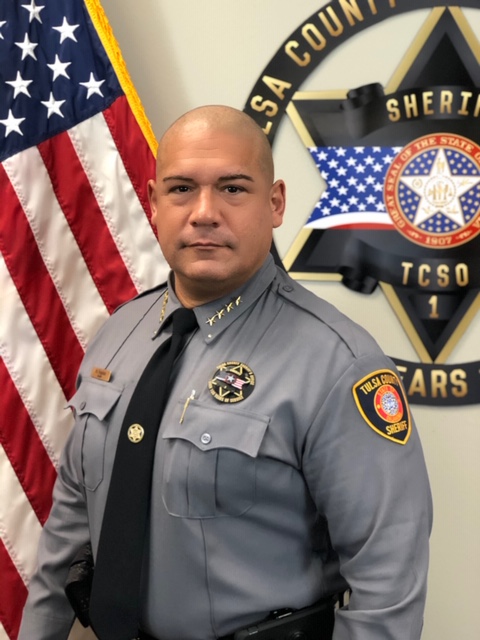 Sheriff Vic Regalado was elected as the Sheriff of Tulsa County in 2016.

He is also a board member of the Resonance group and CASA (Court appointed Special Advocates) as well as a member of the advisory board of the Oklahoma Emergency Responders Assistance Program.

Please, you must RSVP! Be sure to bring your printed or digital ticket.