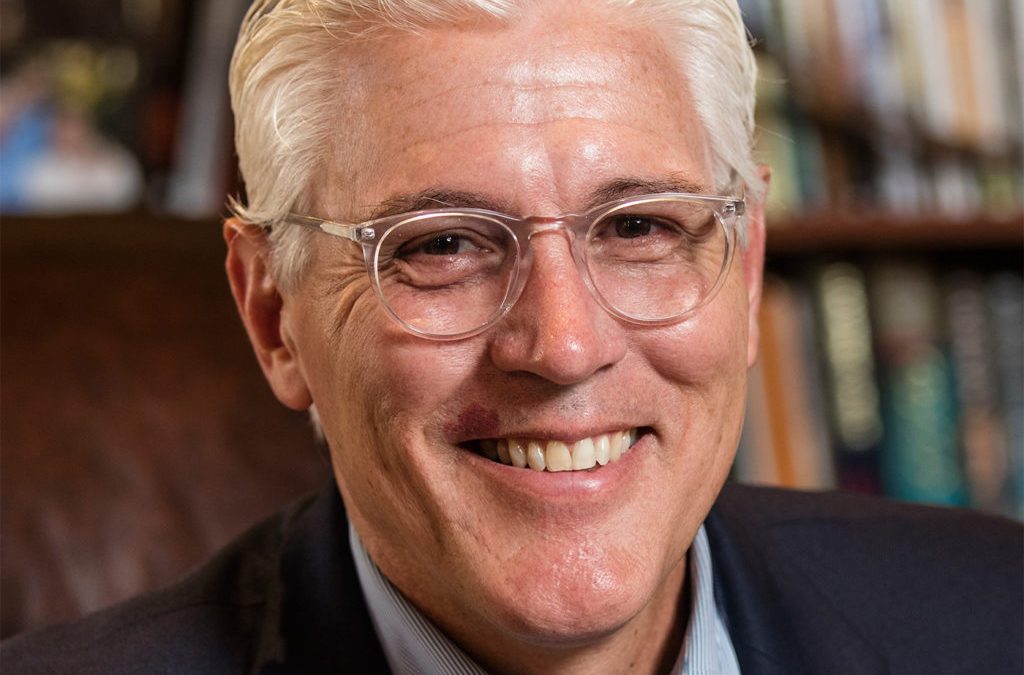 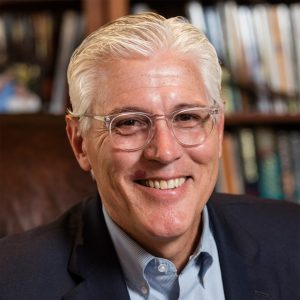 In his 17 years as president of Oklahoma Wesleyan University, Dr. Everett Piper became known as a national leader for his defense of intellectual liberty. He is the 2016 recipient of the Jeane Kirkpatrick Award for Academic Freedom.

Piper is the author of Why I Am A Liberal, and Other Conservative Ideas and the viral op-ed, This is Not a Day Care; It’s a University. His subsequent book, Not a Daycare: The Devastating Consequences of Abandoning Truth, quickly became a national best seller.

Dr. Piper has been featured on variety of media outlets including FOX News, FOX and Friends, FOX Business Channel, The Tucker Carlson Show, the Glenn Beck Show, Varney and Company, The Factor with Bill O’Reilly, NRA TV, the Dana Loesch Show, The Adam Carolla Show, The Huckabee Show, the Rubin Report with Dave Rubin, and the 700 Club with Pat Robertson.  He is a routine guest on dozens of talk-radio programs from coast to coast.