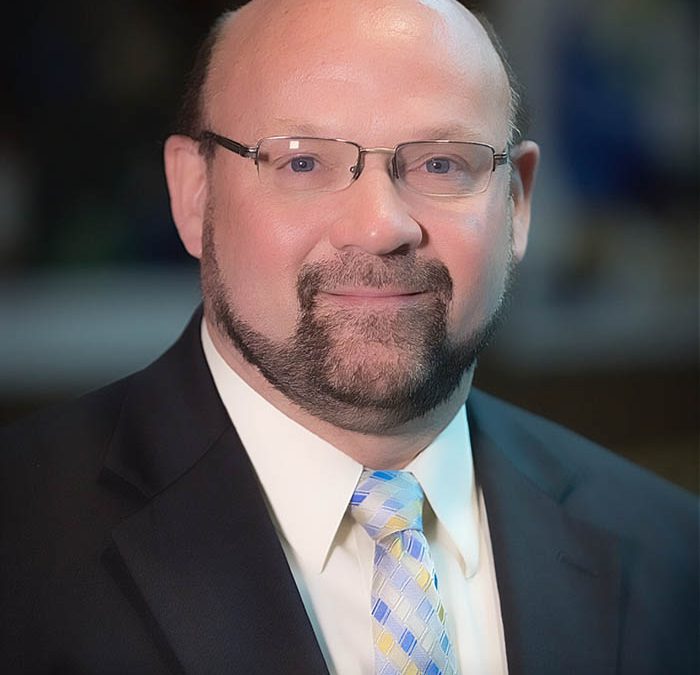 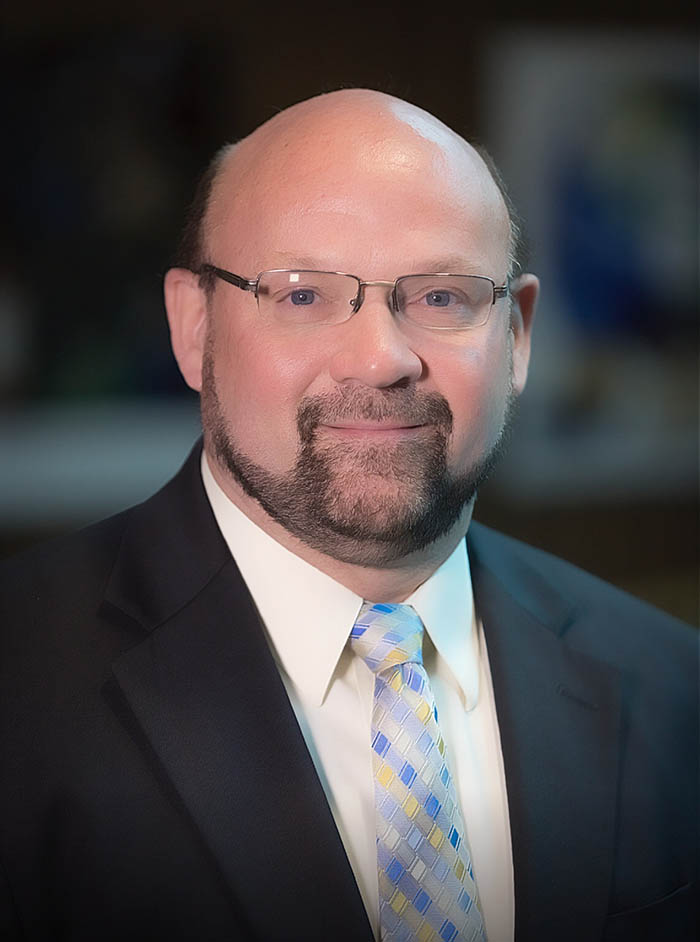 We will be meeting back in our normal, comfortable room at the Wyndham.

Michael Mathews, VP of Technology and Innovation at Oral Roberts University, is known for numerous global innovations in the education and technology space, as well as the three books he has authored on dreams, heaven, and the modern day chaos in our world. However, Mathews will be focused on describing the perfect gift called ‘The Making of a Masterpiece’. Mathews went to high school in the Green Bay, Wisconsin area with Steve Avery, whose life has been depicted on the Netflix movie the Making of a Murderer. Mathews will draw on the gifts that come from heaven that allow anyone and everyone to receive a heavenly blue-print of a career that can become a masterpiece. Mathews will share the incredible linkages that follow the steps of anyone interested in having an exciting career.

He has designed the first enterprise wide education of augmented and virtual reality, which has received six national awards. Mike has led national initiative that earned him two invitations to the White House, speaker at 50 national educational conferences, and a national summit on U.S. academic policy as part of his innovation in education.