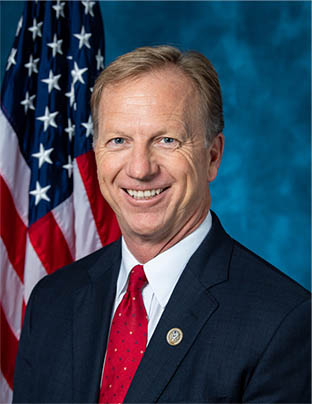 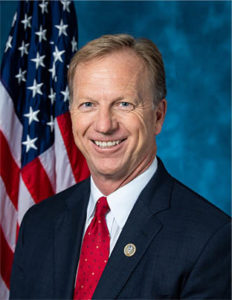 Born on an Air Force Base, Kevin Hern gained an early appreciation for the sacrifices that military families make. In high school, Kevin earned an Architectural Drafting Certificate in concurrent vocational-technical enrollment, which he used to work and pay for his Mechanical Engineering degree. Later in life, he earned his MBA.

Kevin worked as an aerospace engineer, a computer programmer, in real estate, and even hog farming before purchasing his first McDonald’s Restaurant in 1999. Since then, Kevin built a company that now owns 10 McDonald’s in the Tulsa, Oklahoma area and employs more than 400 people. Kevin also has been part owner of a manufacturing facility, real estate ventures, and three technology companies. Kevin served in various leadership positions within the McDonald’s system and on the Oklahoma Turnpike Authority before running for Congress.

Kevin Hern was sworn into Congress on November 13th, 2018, serving the remainder of NASA Administrator Jim Bridenstine’s term. Kevin and his wife Tammy live in Tulsa and have three children. They are members of the Church at Battle Creek.