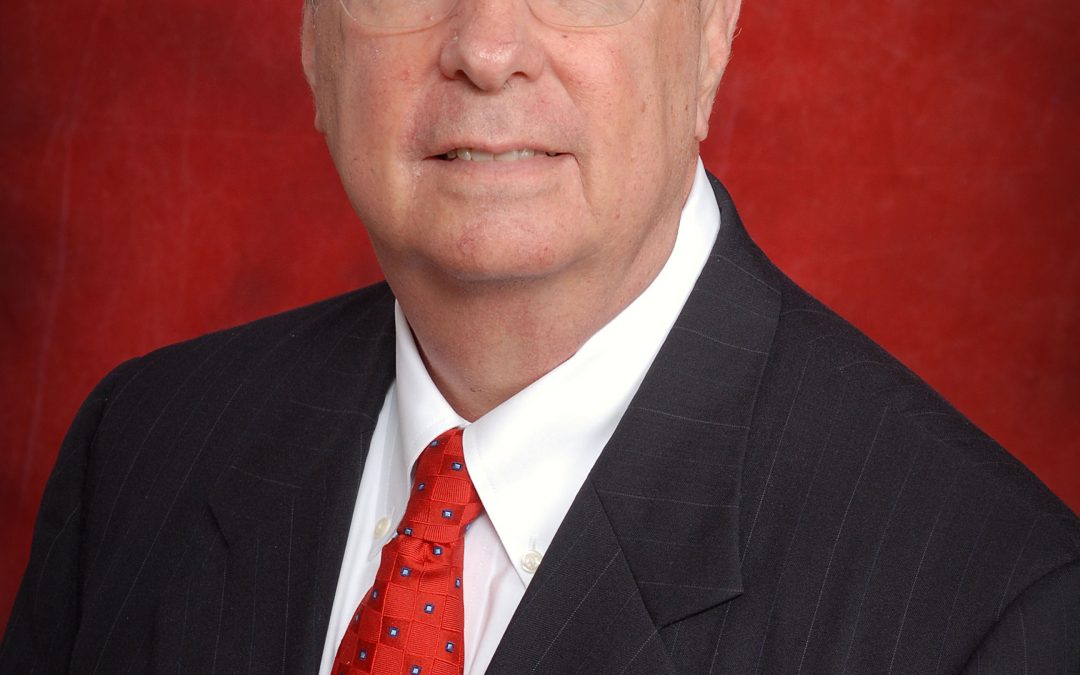 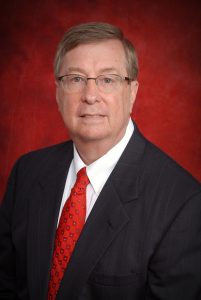 Dr. Bennett graduated in 1973 with a Bachelor of Science degree in Sociology and began his banking career with Stillwater National Bank and Trust Company in Stillwater, Oklahoma.

In 1985, he took a leave of absence to serve as a White House Fellow and Special Assistant to the Comptroller of the Currency in Washington, D.C. In 1986-87, Dr. Bennett earned a Master’s degree in Public Administration with honors from Harvard University.

From 1987-88 he served as Senior Advisor and Coordinator of Strategic Planning for the Oklahoma Department of Commerce. From 1988 until 1998, Dr. Bennett served as President of the Tulsa division of Stillwater National Bank. In 1999, Dr. Bennett was Co-Founder, Chairman of the Board, and CEO of Oklahoma National Bank (now Central Bank of Oklahoma) and its parent company Twenty-First Century Financial Services Company, which sold in 2007. In 2009,