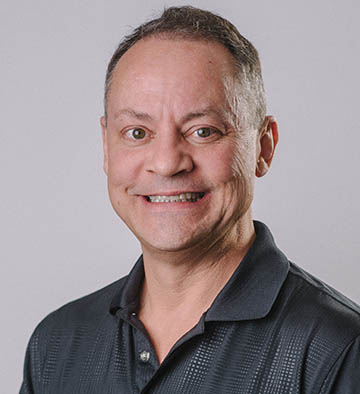 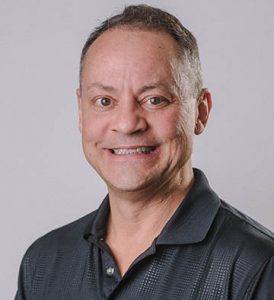 After Graduating from high school in Bixby, Dr Robert Zoellner attended Northeastern Sate University where he received his Bachelor of Science in Mathematics and a Doctorate in Optometry. In 1991 he opened Dr Robert H. Zoellner & Associates, his first optical office which has now grown into providing service in 2 locations to thousands of customers and employs 8 doctors.

After more than 25 years in Tulsa as a successful optometrist, most would consider him to be an entrepreneur first and an optometrist 2nd, 3rd, 4th, or 5th. As a self-made entrepreneur who started with nothing but passion, his current business ventures include: Z66 Auto Auction, Rockin’ Z Ranch, Dr. ZZZ’s Sleep Center, Dr. Robert H. Zoellner & Associates, and Thrive15.com. He served as the Director of the Board for Regent Bank from March 2008 through January 2013. He’s known for consistently saying, “I’d rather invest in a business I have control over.”

Dr Zoellner is a Christian man who deeply cares about humans and is involved in countless philanthropic causes.